These are amazing. Excellent replacement struts and wheels for the hawk, or similar jets.

United States
Just what I needed 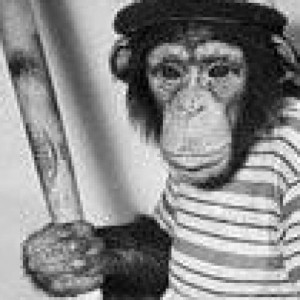 fly and land not on the best grass strip no problem

Very nice fit, and the work great. Beats the wire landing gear the plane comes with.

I have been wanting this upgrade for a while , finally bought them and they much such a difference to tge appearance , it looks much more scale with the Oleo struts , it took about 30 mins to fit all 3 the only thing I had to do was cut the plastic front gear cover out a little in order to put the nose leg in ! Cant wait to try her out

This shock absorbing gear set perfectly satisfy what is made for. Thanks

The landing gear is pretty easy to install, it just takes a little while. It really helps on landings, the plane only bounces when it gets too slow and drops down, but if landed properly, this gear does great. After a few months I noticed that my plane doesn't drive straight anymore. When I steered left, it would continue to go left after releasing the stick. When I steered right, it would continue to go right after releasing the stick. So I checked out the landing gear and noticed that there is a lot of play on the front gear and a few of the grub screws were loose. I'd recommend to eliminate any play on the nose gear and to remove all grub screws on all struts, apply thread lock and put them back in.

I had the original Freewing Hawk and I am very happy with the EDF Jet, I like it so much I just purchased the Hawk High Performance. Very happy Motion RC customer.